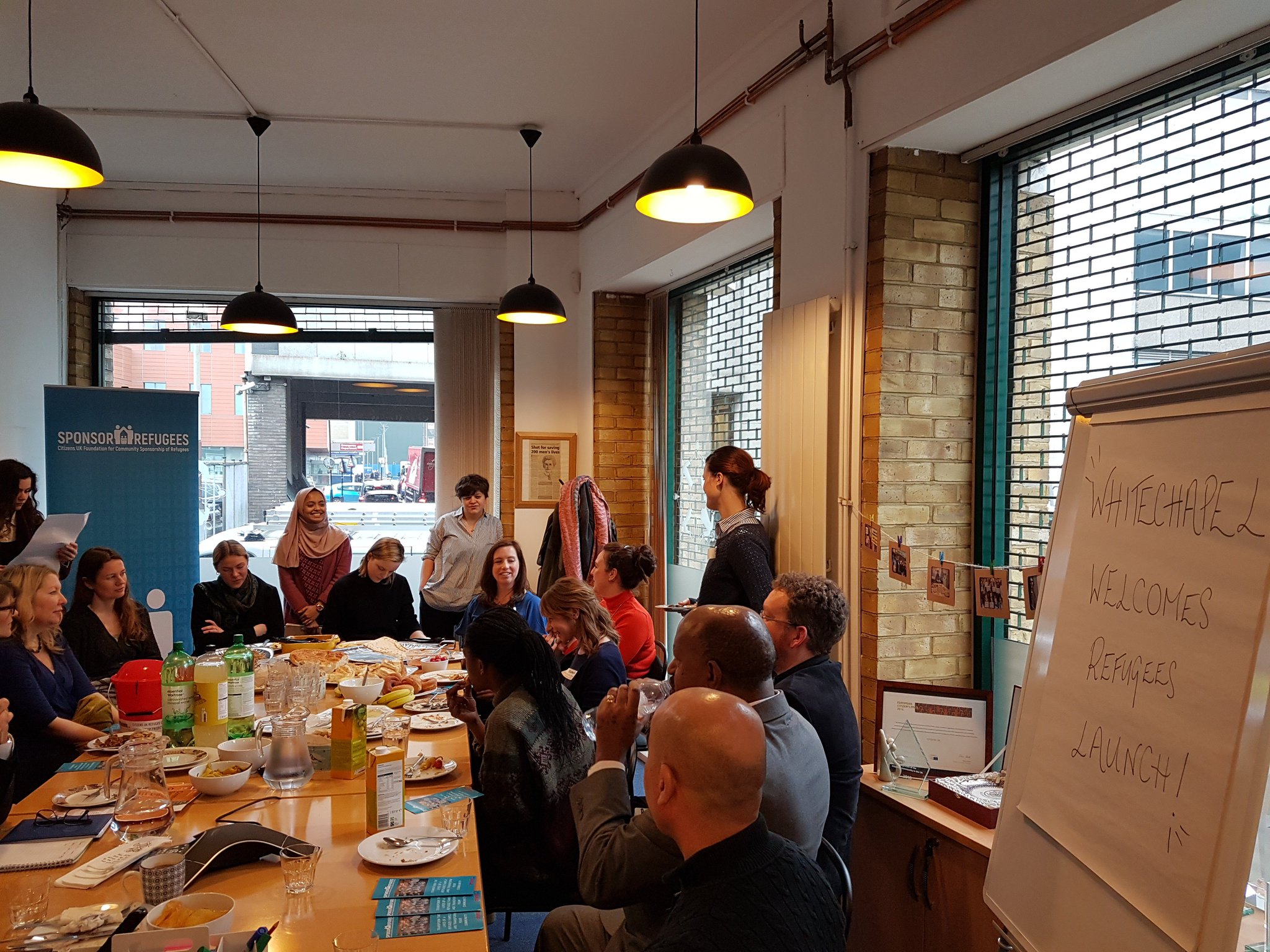 Get the latest campaign news, join our movement for change today!